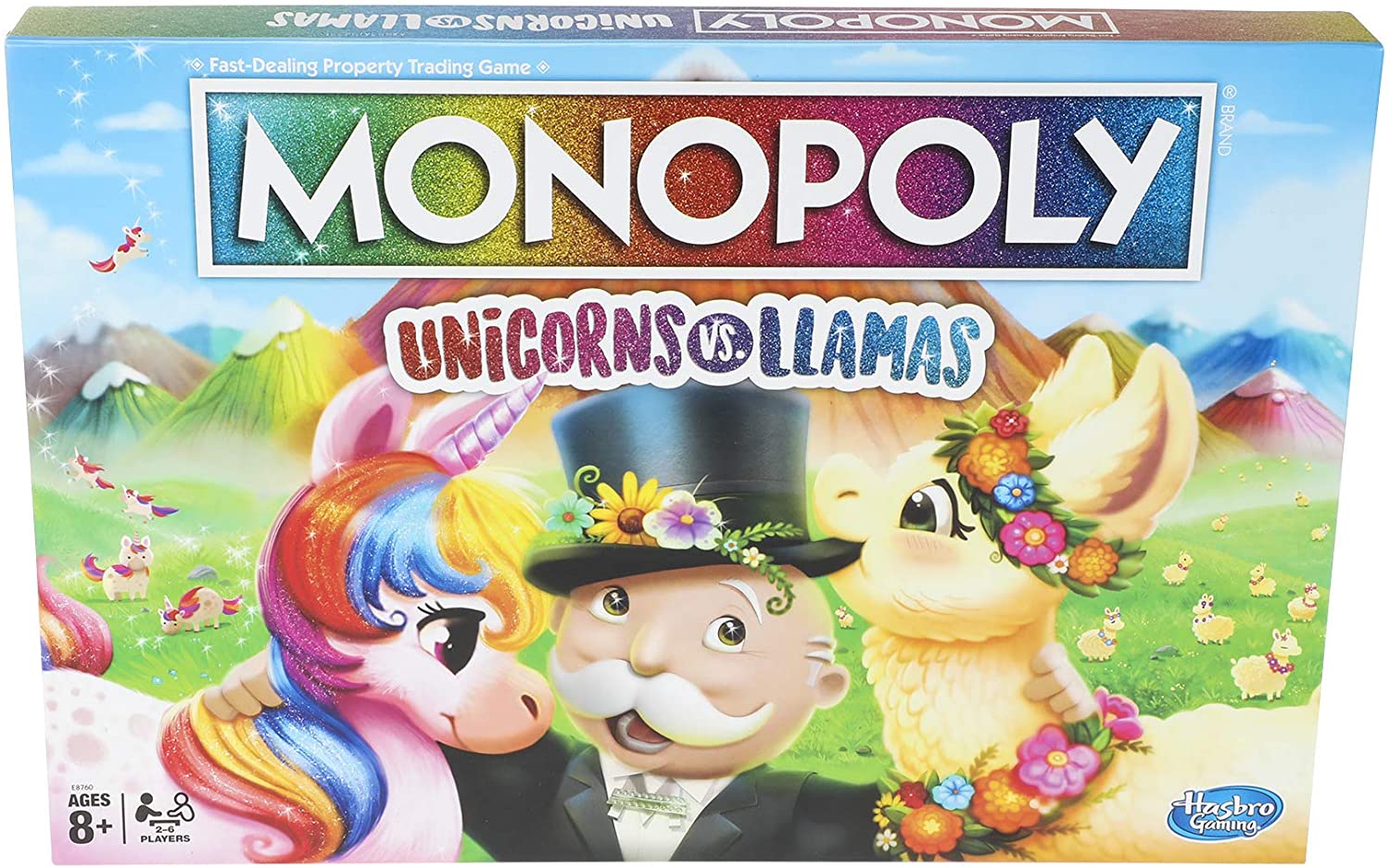 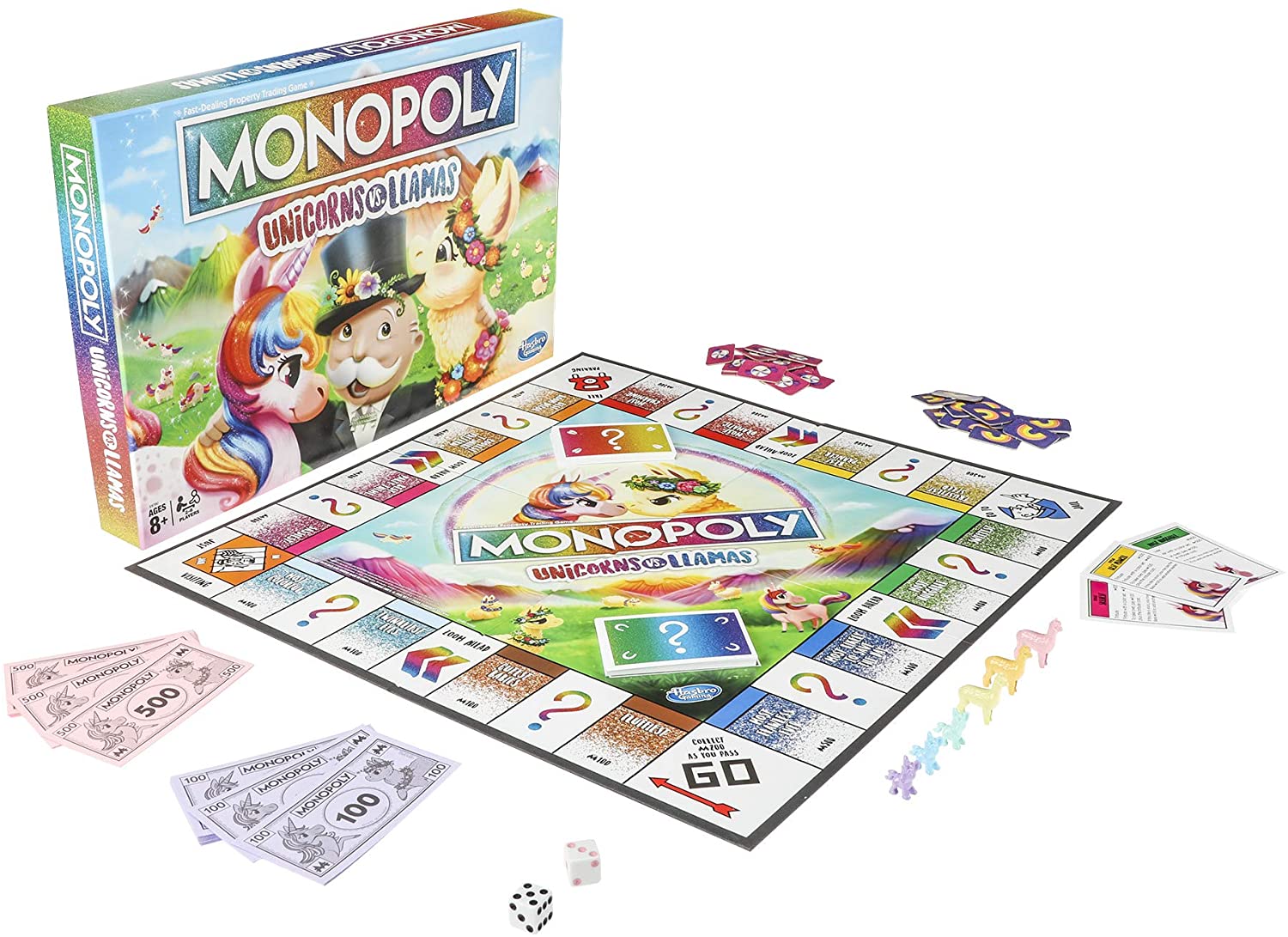 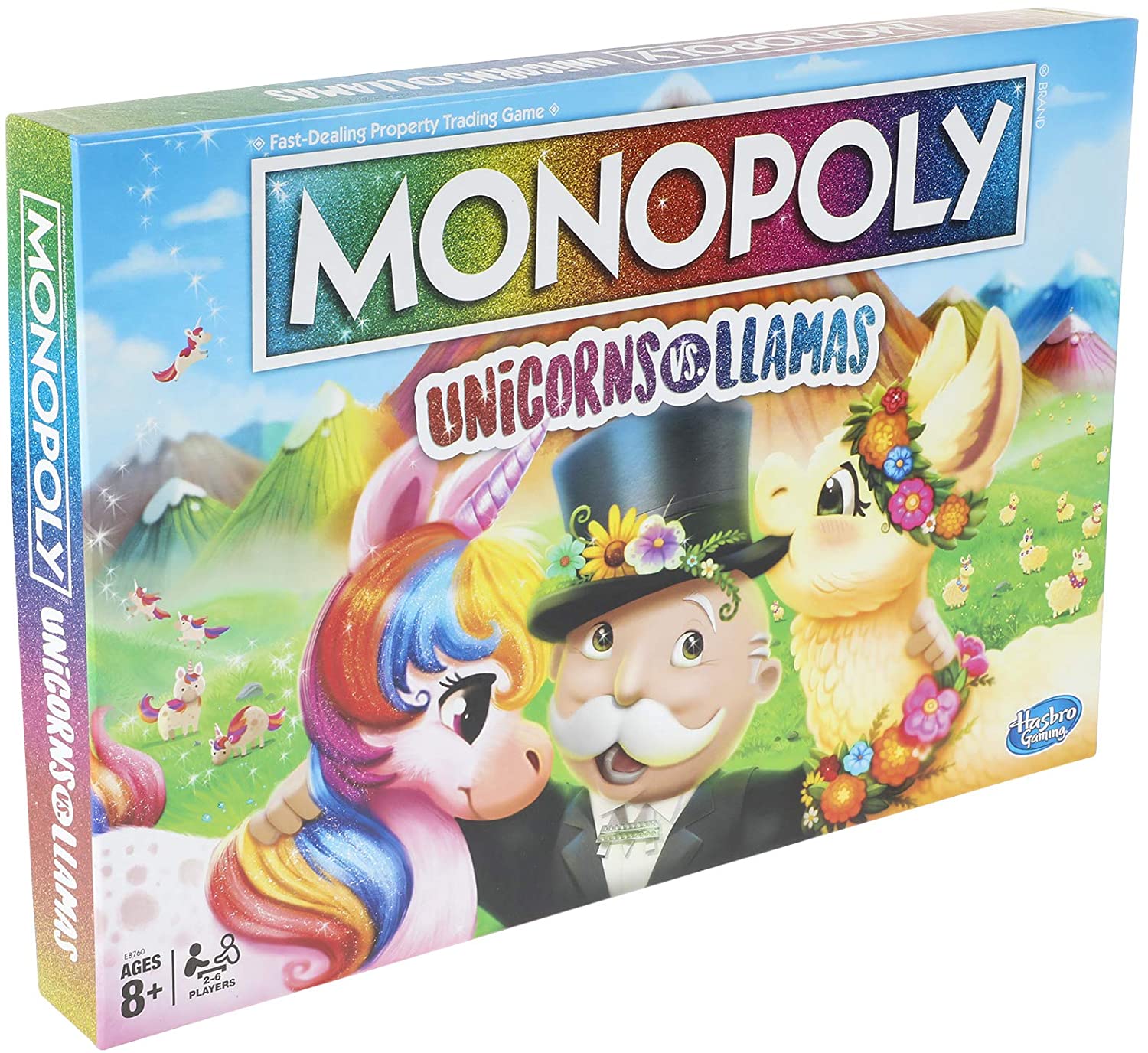 Style:StandardInspired by the lively rivalry between llamas and the mythical unicorn, the Monopoly Unicorns vs. Llamas game can be a fun game for animal lovers everywhere. This edition of the Monopoly board game is designed to be played in teams. Join Team Unicorn or Team Llama and move around the board to claim titles such Most Colorful, Twinkliest Eyes, Most Charming, and Sweetest. The game ends when all titles have been claimed and the team with the most titles wins. The winners can say that their adorable beast is the best! The Hasbro, Hasbro Gaming, Parker Brothers, and Monopoly names and logos, the distinctive design of the gameboard, the four corner squares, the Mr. Monopoly name and character, as well as each of the distinctive elements of the board and playing pieces are trademarks of Hasbro for its property trading game and game equipment. 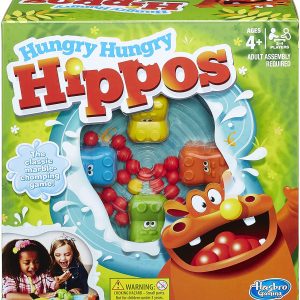 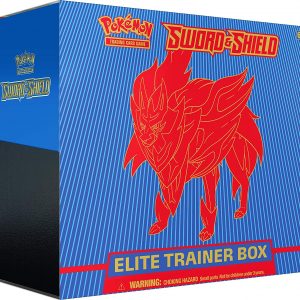 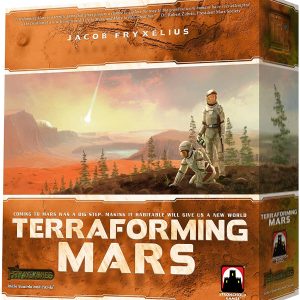 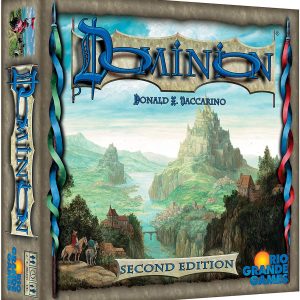 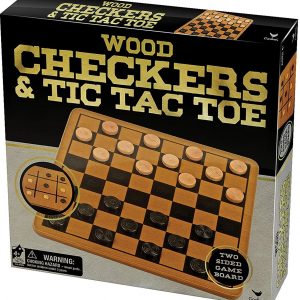 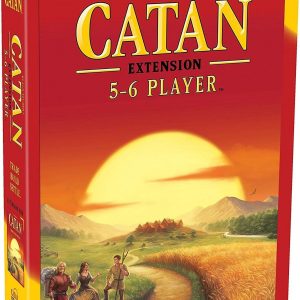